With festivals come many colourful and interesting characters, from the attendees to the people running them, everyone has a story to tell. Lakefest has recently joined our ever growing list of festivals and we caught up with the man behind it all, Lee Martin. 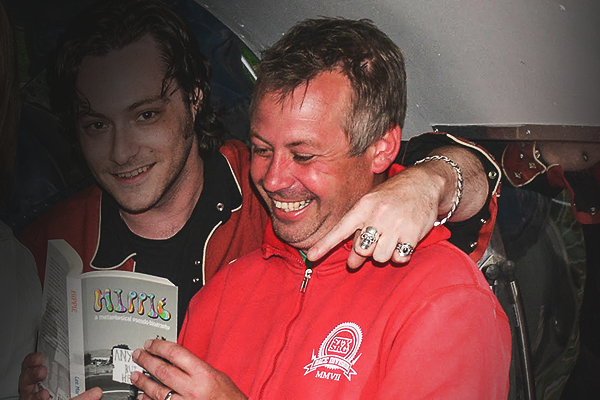 When did Lakefest start and how has it grown?
It all started with a giant cider festival in 2011 at Croft Farm Waterpark, in Gloucestershire. It was an epic experience and we decided to grow things in 2012... and the Lakefest name was born. Things went from strength to strength and we grew organically with a loyal following year-on-year at the same site until the summer of 2015. Due to construction work, we moved the festival to Eastnor Castle Deer Park, the former home of The Big Chill, for August 2016 and it was a storming success.

We remain a non-commercial festival with hippie roots and a family vibe. The calibre of acts we book has increased along with the attendee numbers, but at the heart of it all we are three family guys putting on a weekend of music and entertainment for all ages. And having a good time!

When did you start putting on events?
It's something I've always been interested in, really. I'm at my most comfortable surrounded by people and seeing them having a good time. That's probably why I also own a pub! I've got a catering events company and that gave me insight into the events world for a few years prior to Lakefest. It's in the blood! 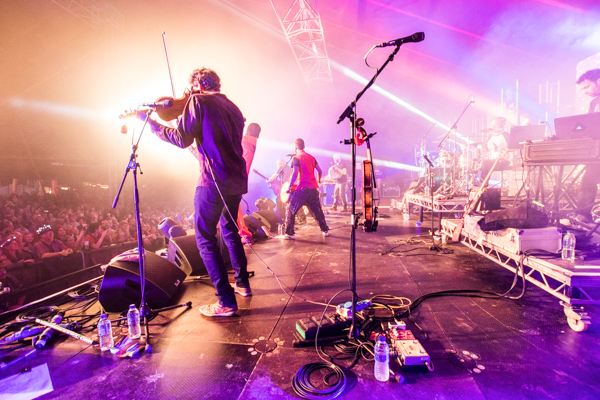 What made you decide to be a Festival organiser?
I think it chose me! I travelled around America and the Far East in my youth and loved meeting people from all walks of life. Sounds cliche but it's true. There's a real sense of community at Lakefest and so I suppose that was what I set about trying to capture for a weekend. Life's so busy for us all and I wanted to stage a weekend that takes people away from their everyday lives and let's the fun back in.

How did you come up with your event name?
We've really got the lake to thank for that! It was sort of handed to us. And there are lakes at Eastnor so it still works nicely. No deep and meaningful stuff happening there.

What's your favourite event (not your own)?
Tough call. Probably Arsenal winning a match! But if you're after a festival then it's got to be Glasto.

What was the first festival you ever attended?
Glastonbury 1999, loved seeing Gomez, Blondie, Lenny Kravitz!

Which events inspire you?
The Hippie era really inspires me and all of the conflict and humanity and reactions surrounding that. I've just written a book (called Hippie... shameless plug! thehippiebook.com) and it's a way of life that's always fascinated me. I tend to buck the trend and like to escape the norm and I think that's the belief behind any real music festival. No commercial edge; people coming together and really just a return to what's important. 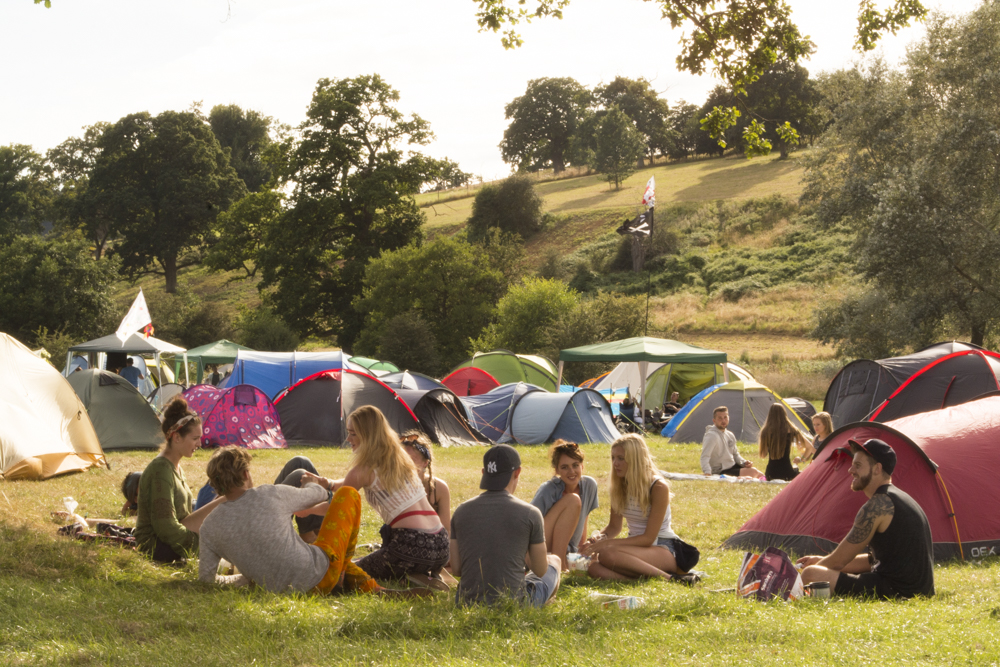 If you could have anyone headline your event who would you choose (past or present)?
We had Primal Scream and Cast this year and if you'd have said to me at the beginning that in 5 years I'd be drinking backstage with those guys I wouldn't have believed you. Stone Roses would be the dream... if you're reading this, guys?

What is the craziest request you have had from an artist?
Nothing that crazy... yet! I'd be up for the crazy requests; makes it more fun! I like a challenge. "Dodgy" asked for a dwarf on their rider once!

If you weren't putting on festivals, what would you be doing?
Travelling the world, getting more sleep... Nah, I can't imagine not doing this. It was a big risk and it's been a huge learning curve but I love it and won't be stopping anytime soon!

What's your number 1 tip for surviving your festival?
Locate the bar!

What are your 3 must have festival promoter essentials?
Keep good people around you (It's always worked for me)
Good sense of humour!
Stay humble!

What's the best bit of tech you use at your festival?
Not really my bag... I prefer the simple things in life!

What makes your event stand out from all the rest?
Somebody said to me this year: "It's the vibe with Lakefest... other festivals have lots of the same components; music, family activities, beautiful scenery etc.... but that vibe is something you don't get anywhere else". That sums it up for me.

Where would we find you on the last night of your festival?
Amongst it! Celebrating, dancing like a maniac in the silent disco, drinking, and making the most of a year's worth of organising... and thinking about planning the next one!

Finally - Do you ever get used to portable loos?
Yeah man... it's all part of the fun!

Tickets for Lakefest 2017 can be found here and Lee's also got a book out and if you fancy a read, head over to The Hippie Book website here.

Well actually, check you in is exactly what we did to 50,000 eager Boomtown customers this summer. The…