It's that time of year, Festival lineups are coming thick and fast and Secret Garden Party have provided the goods. 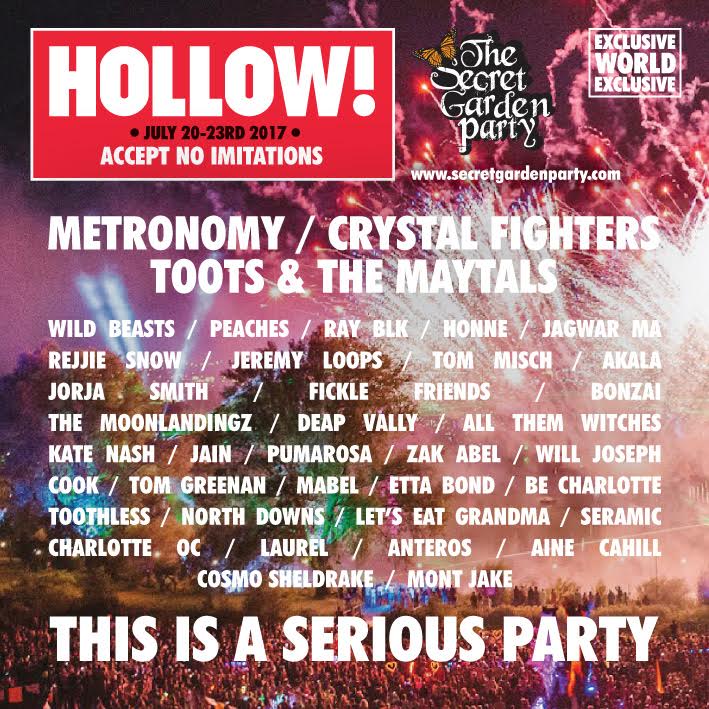 Spread the cost of your SGP 2017 ticket with an instalment plan or pay half now and half later with a 50/50 ticket. Tickets and more info here.

See you in the garden!

The Secret Garden Party, Gardener’s Guide to The Galaxy official after-movie is here and it's out of this world. They've also just launched their new website.

"Join us 'Somewhere in Cambridgeshire, 19th July 1992...' for the start of a journey that takes us through time and space to relive SGP 2016 in all of it's galaxy-hopping glory." 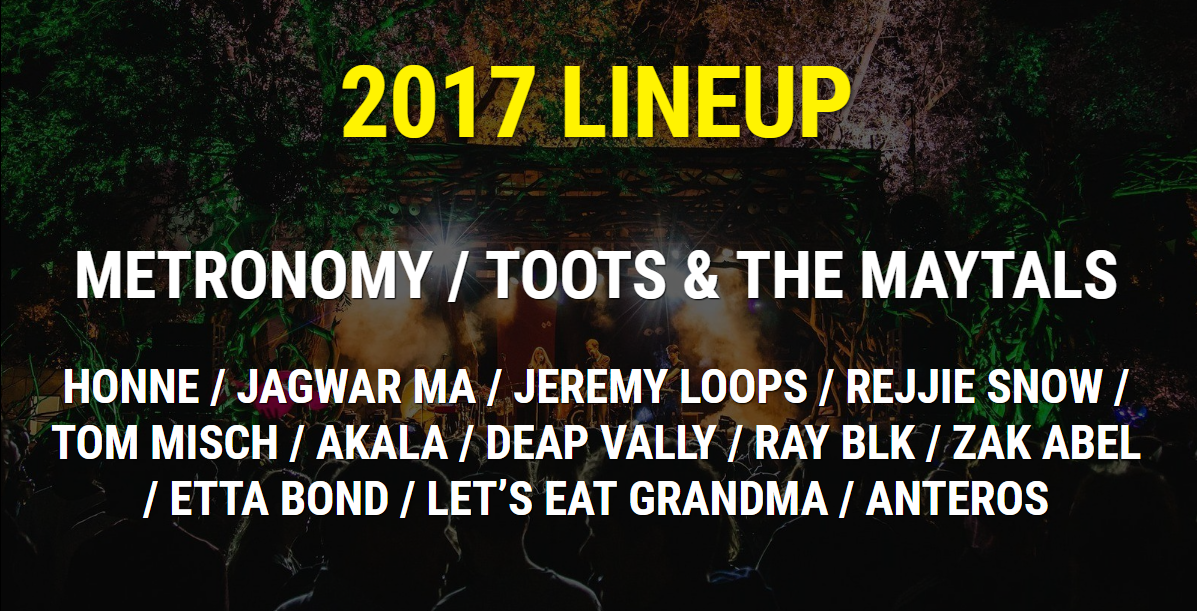 Secret Garden Party 2017 takes place from 20th – 23rd July. Click here for tickets and head on over to their newly relaunched website for all the latest info.

It's that time of the year again were we at TheTicketSellers revive our lovely Christmas tradition, the 'Giving Tree',…

Backstage with Davey from Ecko Promotions

It's that time again! We go backstage with DJ, Radio Presenter and Producer, Davey Ecko. He's also the mastermind…